Nunavut Mining Week – mineral resources a part of territory’s past, present… and future

Nunavut has a rich history of exploration and mining. Modern mining commenced in the territory with the Rankin Inlet nickel mine which began production in 1957. Since then, several mines have been built, and today, Nunavut boasts four operating mines, three gold and one iron. To commemorate its mining industry, the territory’s 2020 Nunavut Mining Week begins Monday, May 11. 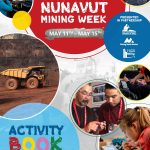 There’s a new on-line Nunavut mining booklet, with several fun and informational activities for Nunavut youth. Download and print and complete as many activities and questions as you can. Then scan or take picture and email to generalmanagernu@miningnorth.com.

Produced through a partnership of the NWT & Nunavut Chamber of Mines Mining North Works! public awareness program, Yukon Mining Alliance, Yukon Women in Mining, and Mining Matters, the booklet provides a resource activity youth can complete at home. We encourage you to join the Nunavut Mining Week celebration and we look forward to your on-line submissions! 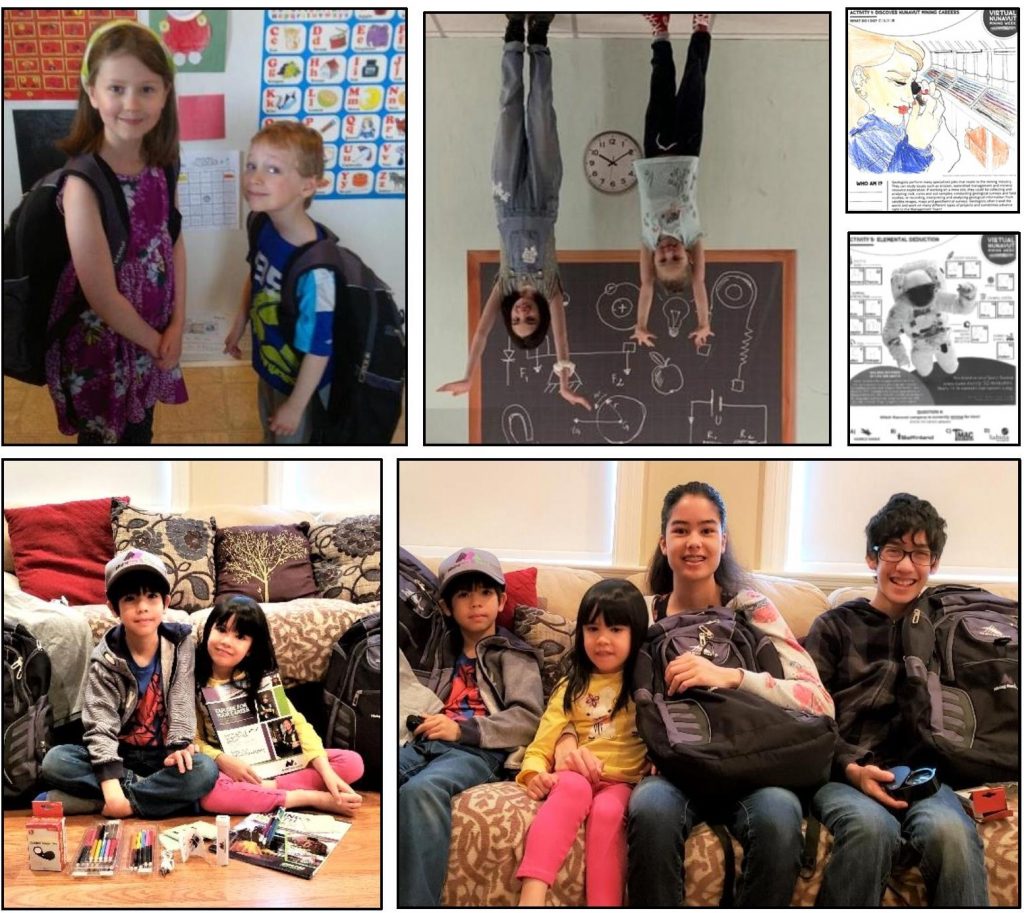 Click on these links for more details about Nunavut’s mineral resources industry.

Over the past decade, Nunavut’s mineral resources industry has experienced a resurgence. Nunavut currently has four operating mines making the mineral resources industry the largest private sector part of the territory’s economy. The value of the territory’s mineral production has grown to $1.3 billion in 2019 from zero production in 2009. With this growth, employment and business benefits have been created for Nunavummiut.